Dr. Edward Sri is a theologian, author and well-known Catholic speaker who appears regularly on EWTN. Each year he speaks to tens of thousands of people from around the world, including clergy, parish leaders, catechists and laity.

He has written several best-selling books, including No Greater Love: A Biblical Walk through Christ’s Passion, Walking with Mary, Who Am I to Judge? – Responding to Relativism with Logic and Love, and Into His Likeness: Be Transformed as a Disciple.

Edward Sri is also the host of the acclaimed film series Symbolon: The Catholic Faith Explained and the presenter of several faith formation film series, including A Biblical Walk through the Mass; Mary: A Biblical Walk with the Blessed Mother; and Follow Me: Meeting Jesus in the Gospel of John.

He is a founding leader with Curtis Martin of FOCUS (Fellowship of Catholic University Students), where he currently serves as Sr. Vice President of Apostolic Outreach.

Dr. Sri leads pilgrimages to Rome and the Holy Land each year and is the host of the weekly podcast “All Things Catholic.” He holds a doctorate from the Pontifical University of St. Thomas Aquinas in Rome and is an adjunct professor at the Augustine Institute. He resides with his wife Elizabeth and their eight children in Littleton, Colorado.

Other Video Programs with Edward Sri

Edward Sri is the content director for several other Augustine Institute sacramental preparation programs, including Beloved: Finding Happiness in Marriage, Reborn: You, Your Child and the Meaning of Baptism, and Forgiven: The Transforming Power of Confession. He also served as the general editor of Opening the Word: Journey through the Sunday Readings (Augustine Institute).

Other Books by Edward Sri 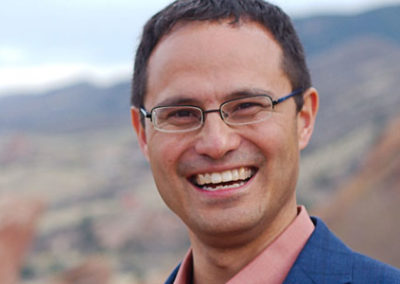 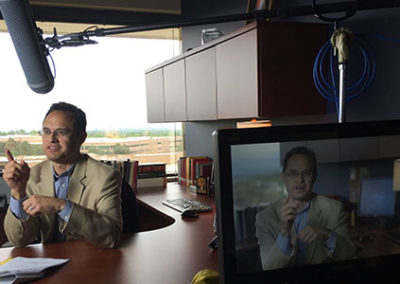 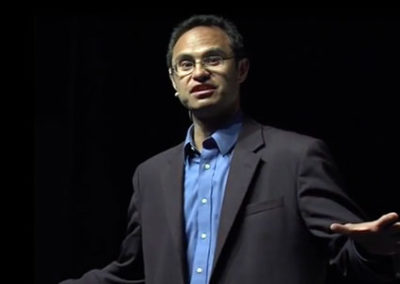 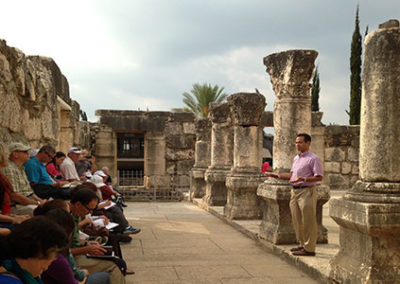