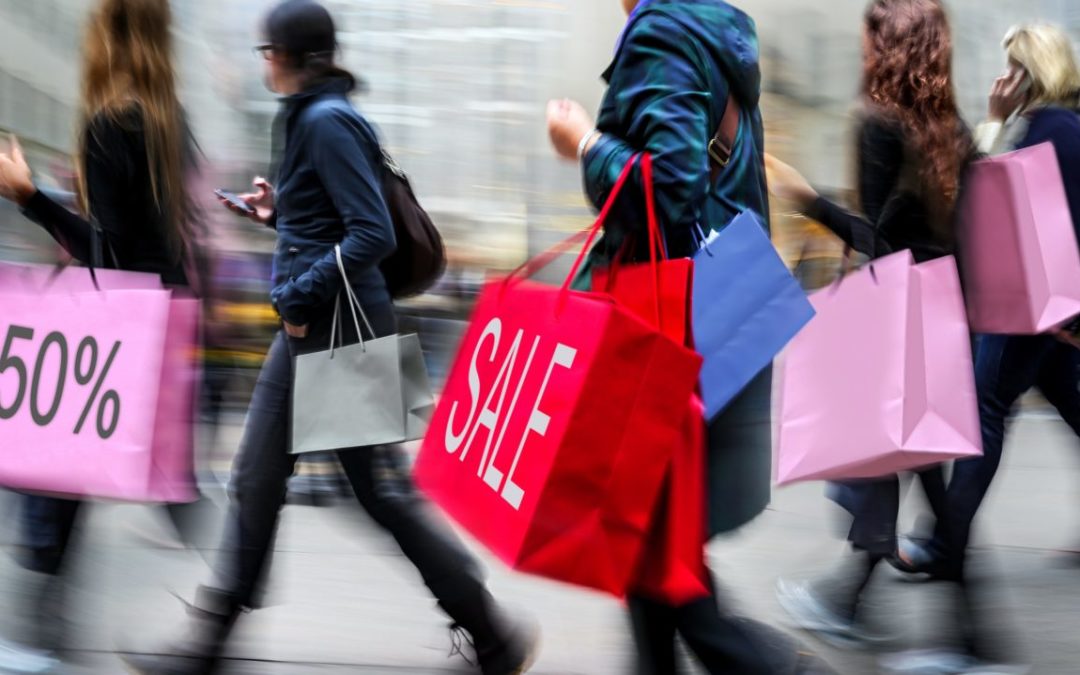 The virtue of temperance sometimes gets a bad reputation.

As the virtue that “moderates the attraction of pleasures” (Catechism of the Catholic Church: Second Edition, no. 1809), many people today object to such a notion: “What’s wrong with seeking pleasure?” “Experiencing pleasure is not bad. I’m not hurting anyone!” “Shouldn’t I be able to pursue as much pleasure as I can?”

Even for some devout Christians, temperance, with its call for self-control and moderation, might seem like a boring or even gloomy virtue. Don’t enjoy food too much. Don’t drink too much. Don’t experience sexual pleasure-except within certain contexts. From this negative perspective, temperance can appear to be one big, long “no.”

However, in the Catholic tradition, the focus of temperance is not about denying oneself pleasure. Temperance, rather, is about giving us the ability to experience the greatest goods in life. As we will see, temperance is not one long “no,” but rather a “yes” to the highest enjoyments in life.

The beauty of the virtue of temperance reminds me of chips and salsa. If you have ever eaten at a Mexican restaurant, you probably have had the experience of being served a large basket of warm, multi-colored chips and a bowl of red, chunky salsa while you’re waiting for your main course. But by the time the waiter brings out your enchilada platter, you have already finished the basket of chips and feel too full to eat what you ordered! There is certainly nothing wrong with enjoying some chips and salsa before a meal, but when we fill ourselves up on them, we are not able to enjoy the main dish.

Similarly, there is nothing wrong with pleasure in itself. According to St. Thomas Aquinas, God introduced the greatest amount of pleasure into the acts most necessary for human life-those actions related to the preservation of the individual (the human need for food and drink) and the preservation of the species as a whole (sexual intercourse). And He wants us to enjoy these and other pleasures. However, if we are not careful to moderate our attraction to these sensory pleasures, we will fill ourselves up on them and not be able to enjoy the “main course” in life, that is, life’s highest goods, such as truth, goodness, beauty, friendship, and love.

A man is made for more than pleasure. He is made to give the best of himself in his relationships. A lack of temperance prevents a man from loving his God, his spouse, his children, and his friends as well as he could. When a man lacks self-control, he will become a slave to his desire for pleasure, always selfishly focusing on pleasing himself. Such a man will have difficulty sacrificing for others. He will often put his desires and preferences before others. He will be selfish. He might be so focused on entertaining himself that he does not even notice the needs of others around him. He might even use other people as a means to experience the pleasure he seeks.

Sadly, this is how many people live today, seeking one pleasurable experience after another. Think of the teenager, for example, whose whole Saturday might consist of watching college football games on television, entertaining himself with music on his iPod, playing a fantasy video game on his laptop, checking text messages on his cell phone, and all the while filling himself up with multiple sodas, meals, and snacks, never letting his thirst or hunger linger for more than 35 seconds. When a young person is enslaved to his passions like this, drifting from one moment of pleasure to another, it is no wonder he has a difficult time having true friendship and meaningful conversation with the people around him. He has been trained to be so focused on pleasing himself that it is not easy for him to enter into other people’s lives and give himself to them.

Aristotle calls the lack of temperance “a childish fault,” for it makes a person act like a child in three ways.[1] First, it does so in terms of what one desires. A toddler does not seek what is best according to good reason. He seeks what is best according to his stomach. As soon as he experiences a rumbling in his tummy, he cries, “I’m so hungry! I want food!” The moment he senses thirst, he cries, “Drink! Drink, Mommy! Give me my drink!” It does not matter if this happens at the moment of consecration during Mass, with hundreds of people trying to prayerfully enter the sacred liturgy. It does not matter if this occurs at the doctor’s office where there is no food or drink to be found. The shouts for food and drink still come out.

Similarly, an undisciplined toddler at a store may see a toy and demand that his mother buy it for him. It does not matter that the mother says, “But Johnny, this was not on the shopping list” or “It costs too much money, Johnny” or “We already have five other toys just like this one at home!” The toddler does not follow such logic. He sees something he wants and will throw a fit if he doesn’t get it, stomping his feet and crying out “I want it! I want it! I want it!”

We adults act like children when we give in to concupiscence-the inclination toward evil that comes with our fallen human nature. Concupiscence left unchecked is like an unrestrained little child within us shouting, “I want it! I want it!” We give into that little child within us every time we eat that chocolate dessert that we know we shouldn’t, or take a second, more lustful look at that scantily dressed woman in an advertisement, or purchase that nice article of clothing we know we don’t really need.

Second, the person who lacks temperance is like the child who is not disciplined and is left to his own will. The more the toddler gets what he wants, the more self-willed he becomes. Similarly, the more we indulge our concupiscence, the more it gains strength over us. Before his conversion, St. Augustine, for example, found that the more he gave in to his lustful desire, the less power he had to resist it: “When I gave in to lust habit was born, and when I did not resist the habit it became a necessity.”[2]

The Most Disgraceful of Sins

St. Thomas Aquinas calls intemperance the most disgraceful of the vices. He gives two reasons for this. First, intemperance is most opposed to our dignity as human persons. Like the animals, we also have desire for food, drink, and sex. Yet, unlike the animals, we are not meant to be enslaved to these desires. God gave us an intellect and a will by which we are capable of rising above our passions. We can reflect on how we want to live our lives and then, based on that self reflection, choose to act accordingly. As human persons, we can choose what to do with the desires for various pleasures that stir within us. Though a person might be hungry, she can choose to give up her sandwich to give it to a poor person on the street. Though a man may experience sensual desire for a woman who is not his wife, he can choose not to lust after her. Animals, however, are not capable of such behavior and act according to their appetites and instincts. Therefore, when we lack temperance, we are controlled by the same appetites for pleasure that control the animals.

Second, intemperance is most disgraceful because it dims our reason, from which we perform all good acts. When we lack the self-control of temperance, an array of virtues can be undermined because we are enslaved to the little concupiscent child within us screaming, “I want it! I want it!” And that concupiscent voice is so loud that we do not hear the voice of reason clearly. No matter what resolutions we might have made that week, the desire for pleasure is so powerful we set them aside. No matter what our conscience might be trying to remind us about, we might even find ourselves rationalizing or making excuses for our intemperate actions, whether it be eating that chocolate (“I’ll cutback next week”), drinking that beer (“I’m with friends”), spending money on that item we don’t really need (“But it’s such a good deal!”), watching too much television (“I’ll just watch one more show”), or glancing some more at that woman dressed in a certain way (“I just want one more look at her beauty, and I’ll let it stop there”).

Indeed, intemperance traps a soul in seeking pleasure for oneself. In subsequent reflections, we will consider some of the specific vices that entice us to act intemperately and specific ways we can overcome these.